The Bradford House will be open for public tours on select days, from late June through the fall. Please visit https://duxburyhistory.org/events to book your tour.

Know Before You Go: Face coverings are required for all unvaccinated staff and visitors; masks are still preferred for the general public. Tour size is limited.

Sarah Hickling Bradford supervised the initial construction stages of this Federal-style home while her husband, Capt. Gershom Bradford, was held captive by the French. This dramatic beginning was the start of a lively and full household in which the Bradfords raised their young children and maintained an extended family. But the story of the Bradford House did not end with Gershom’s death….in fact, for the remainder of the 19th century, the house was owned and operated by women, his wife and daughters. In an age when female autonomy was rare, the accomplishments of these women should not be underestimated. 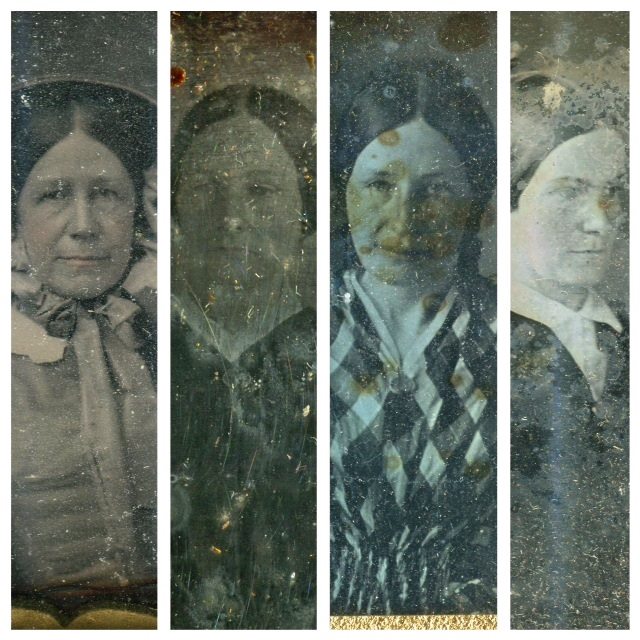 During the 19th century the Bradford family was active in many of the social movements of the day, including anti-slavery, temperance, vegetarianism and alternative medicine. They knew and were related to famous Transcendentalists. They were educated and vibrant. Indeed, all four Bradford daughters raised in the house were accomplished women: Maria was an educator who married the abolitionist minister, Rev. Claudius Bradford; Elizabeth was a painter and amateur botanist; and Lucia and Charlotte were both Civil War nurses. Charlotte’s extraordinary war experience spanned stints on Civil War transport ships, in major D.C. hospitals under her mentor, Dorothea Dix, and finally as the Matron for the Home for Wives and Mothers under the U.S. Sanitary Commission. Charlotte Bradford’s Civil War career was exemplary and worthy of recognition as one of Duxbury’s major historical figures. 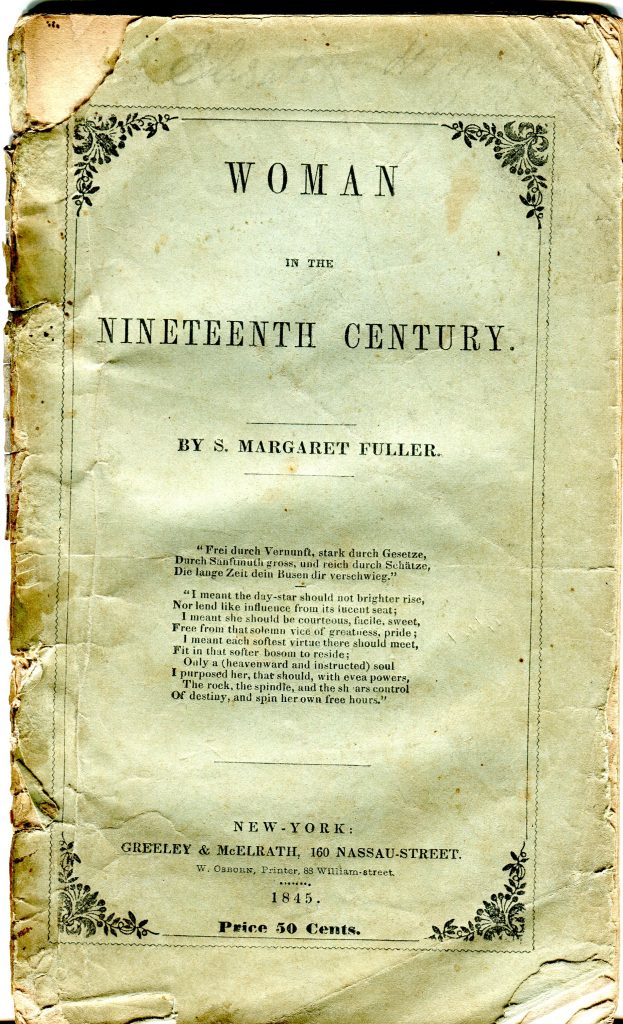 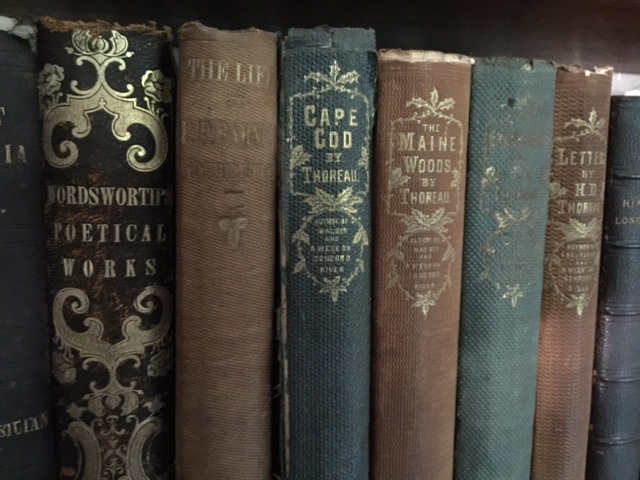 In addition to a household of Bradford furnishings, the family also preserved thousands of letters, log books, journals and other documents, making them one of the best documented families in Duxbury. Their stories, both particular to the family and yet universal to the time they lived, are told against the backdrop of this unique house.

The Duxbury Rural & Historical Society recently completed a multi-year project to preserve the structural integrity of the Bradford House and to re-invigorate the family history, focusing on the Bradford daughters and their incredible lives. The new exhibitions, facilities and stimulating programs developed are intended to engage the public, to be more varied & inclusive, and to appeal to audiences today. The new exhibition, “Four Bradford Daughters: Lives Well-Lived” opened July 2017, and repairs to the house were completed. Thank you to everyone who supported this important project.

In June 2018, the Duxbury Rural & Historical Society received an Award of Merit (Leadership in History Award) from the American Association of State and Local History (AASLH), for the project to “Re-imagine Bradford.”

As a lasting legacy for the Reimagined Bradford House, a biennial history Symposium was begun in 2017, dedicated to uncovering forgotten history, discovering rich and varied history, and fostering conversation about difficult truths.

Funding for Re-imagine Bradford has come from a large number of generous individual donors and family foundations. During the course of this project, several corporate giving and grant sources have also contributed:

The Felicia Fund of Rhode Island