A number of locations in Duxbury are associated with important people, events, or connections to Duxbury’s past. Please check back often as we will continue to add to the content of this page. 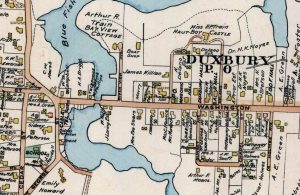 In the fall of 2021, State Representative Josh Cutler approached the Duxbury Rural & Historical Society (DRHS) with an idea for a project to recognize prominent Duxbury residents of the past. The goal was to highlight individuals who made significant contributions to the community but who were not largely known or were from populations traditionally under-represented in historical stories. The Duxbury Rural & Historical Society was honored to be asked to participate and we suggested a list of individuals who fit the criteria. From this list Rep. Cutler and his staff worked with MassDOT to identify suitable locations in the community to dedicate to several of these distinguished individuals. Since an act of the Legislature is required in order to dedicate a state bridge or intersection, Rep. Cutler and his staff drafted and filed appropriate legislation. Those bills are now pending and winding their way through the legislative process. Once they are approved and signed into law by the Governor, MassDOT will be authorized to erect a formal dedication sign. The bills are available here to view and track progress. Direct links to the individual bills are below.

We hope this project will serve as a “conversation starter” to pique curiosity and invite residents to learn more about some historical Duxbury figures who made significant contributions to Duxbury or the broader community. Click buttons below to read more about each person and their story. 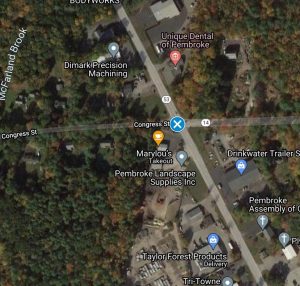 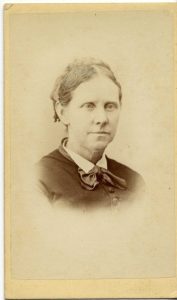 Judith Winsor Smith (1821-1921; née McLauthlin) was a women's suffrage activist, social reformer, and abolitionist. She was active in the suffrage movement until the Nineteenth Amendment was passed in 1920, when she voted for the first time at the age of 99. She was a founder and the first president of one of the first women's clubs in Massachusetts. She was born in Marshfield and moved to Duxbury as a young woman to take a teaching job. Her father was the groundskeeper for the shipbuilder Ezra Weston, and her maternal grandfather was the physician and painter Rufus Hathaway. She married an East Boston shipbuilder c. 1841 and the couple had six children. Smith died on December 12, 1921, at the age of 100 and was buried in Mayflower Cemetery in Duxbury. 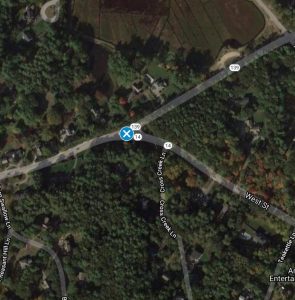 Bridge D-14-012(4AU) on Temple Street spanning Route 3 in Duxbury shall be designated and known as the George W. W. Scott Bridge, in honor of Mr. George W. W. Scott, a 2 Civil War veteran and pioneering business owner. During the Civil War, Mr. Scott served as a landsman in the U.S. Navy aboard the U.S.S. Ossipee and then in the 5th Massachusetts Cavalry, the only Massachusetts calvary regiment composed of men of color. After the war, he worked as a domestic servant along with his wife Louise. By 1890, Mr. Scott had saved enough capital to purchase a lot in Duxbury to build the St. George House Inn and restaurant. The Scotts lived on the premises and later their daughter joined the successful family business. Mr. Scott was also one of the founding members of the Grand Army of the Republic (GAR) in Duxbury. He died in Duxbury on June 24, 1918. 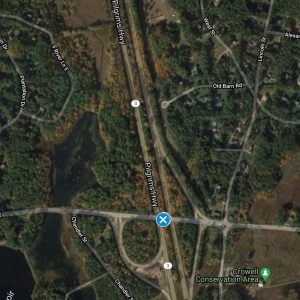 Bridge D-14-009(49Q) on Congress Street spanning Route 3 in Duxbury shall be designated and known as the Cora Wilburn Bridge, in honor of Cora Wilburn, a poet, essayist and author recognized as one of the most prolific Jewish American writers of the 19th century. Wilburn, who was born Henrietta Pulfermacher, emigrated to the United States in 1848 after stints in France and Venezuela. She overcame many challenges before launching her career and her writings show her to have been a staunch advocate of social justice who gave a voice to the impoverished. Her autobiographical novel, published serially in 1860, was the first coming of-age novel to depict the Jewish community in the United States. Wilburn spent her later years in Duxbury, on Harrison Street, and died on December 4, 1906, at the age of 82. 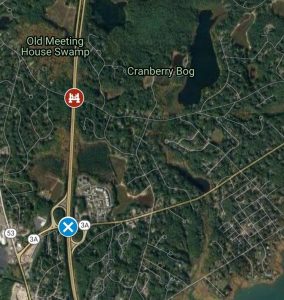 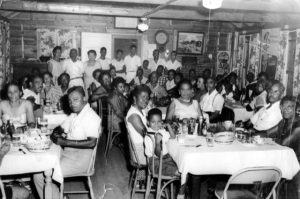 Bridge D-14-006(AEE) on Tremont 1 Street spanning Route 3 in Duxbury shall be designated and known as The Lewis Sisters Bridge, in honor of Ella Lewis Woodbury, Lillian Mae Lewis Hayes, and Beulah Lewis Fogg.

The Lewis Sisters established and operated a residential camp on the Duxbury/Kingston town line known as Camp Twin Oaks. The camp was initially conceived as a residential camp for Boston’s Black youth, offering fresh air and summer activities away from the city. By 1937 it had expanded to become a vacation destination for both children and adults in the Black community, attracting visitors from around the eastern United States.

Learn More about the Lewis Sisters and Camp Twin Oaks. 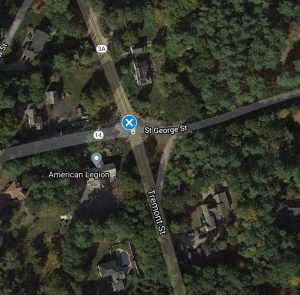 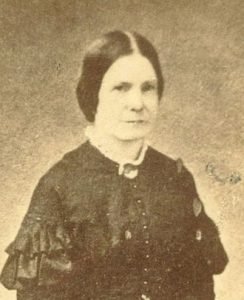 Charlotte Bradford (1813-1893) served as a nurse during the Civil War, where she worked on transport ships bringing wounded soldiers from the front lines. Later, she served as a nurse in military hospitals in Baltimore and Washington, D.C. and as the matron of the U.S. Sanitary Commission's Soldier's Home and Home for Wives and Mothers. As matron, Bradford provided nursing and social service for thousands of women and children who descended on the militarized capital, searching for the sick and dead casualties of war. She served nearly the entirety of the Civil War (a rarity when most nurses served 3-6 months) and was honored after the war for her services. She is buried in Mayflower Cemetery and her grave is marked with a G.A.R. veteran’s medal. Her home still stands on Tremont Street in Duxbury and today is the Bradford House museum, owned and operated by the Duxbury Rural & Historical Society.

Learn More about the Bradford House Museum in Duxbury.