Bessie H. Stetson was born in Hanover, MA, the daughter of Martin William Stetson and Ruth Bailey Stockbridge. She was raised in the Georgian-style home at 607 Broadway, Hanover. In 1867 she married Capt. Walter Lyman Josselyn (1841-1913) of Duxbury, MA. Capt. Josselyn grew up at 57 Shipyard Lane in Duxbury.

In the spring of 1874 she set sail with her husband aboard the Coringa with a load of ice for Calcutta. In the following eight years she would make multiple voyages aboard the Coringa, traveling to various ports in Asia including Java, Shanghai, Bombay, Hong Kong, Ceylon and Singapore. Her daughter, Bessie (1869-1845), often traveled as well. Daughter Elizabeth was born Shanghai in 1882.

Bessie was no stranger to hardships aboard ship. The first night on the Coringa she was nonplussed to find a rat in her bed. During her many days at sea she whethered many storms, but none so violent as the one the Coringa encountered on November 12, 1880 after leaving Bangkok with a load of rice. The storm lasted for days and left the Coringa wrecked off of the Malay peninsula. To keep from being swept overboard, Bessie and her daughter were lashed to chairs on the deck. There was loss among the crew, but most, including Capt. Josselyn, Bessie and their daughter were all able to get safely ashore. They were shipwrecked for three weeks during which time the leader of the local village offered the Josselyns the use of a traditional Malaysian house. The crew remained in rudimentary shelters on the beach. Despite this experience, Bessie did go to sea again on the John D. Brewer.

Bessie Stetson Josselyn died of breast cancer in 1894. She is buried in Mayflower Cemetery, Duxbury, MA. 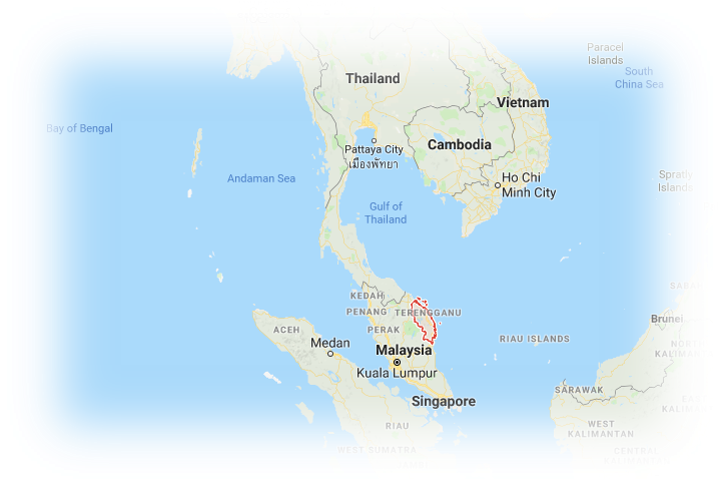